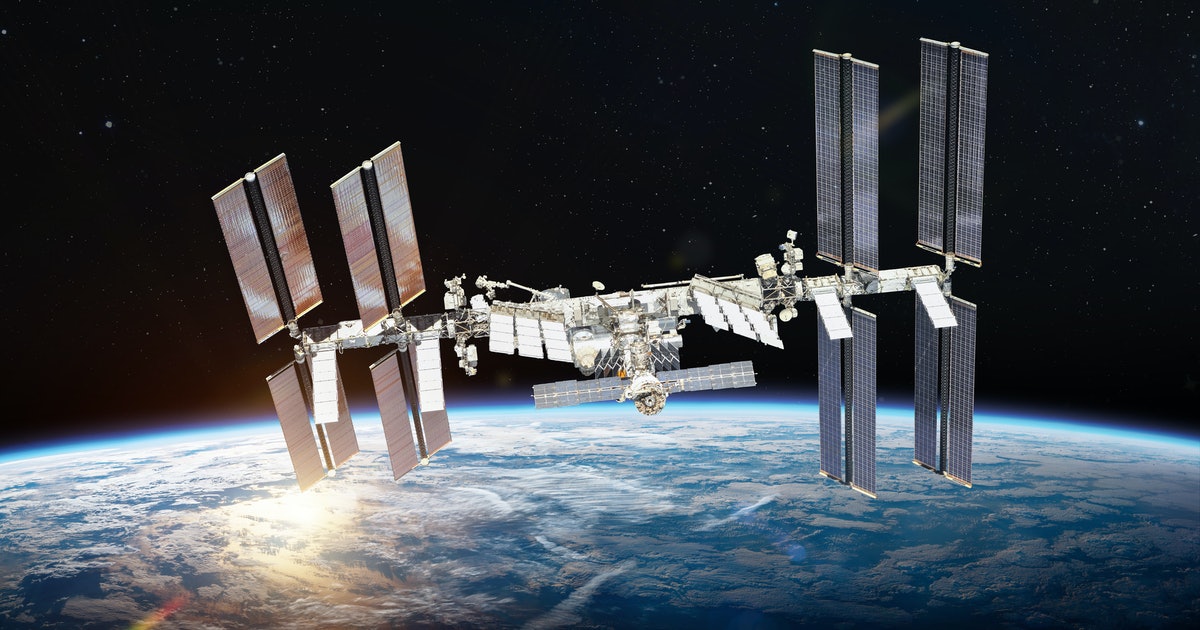 A reality television contestant
is set to launch into space and visit the International Space Station.
A Thursday report from Deadline claimed production company Space Hero is working on a television series under the same name, with its sights on a mission to the ISS in 2023. The show’s contestants will be civilians with a passion for space, and they’ll be undertaking a series of challenges to see who will win the contest and blast off on a rocket.
A subsequent press release from the compan…