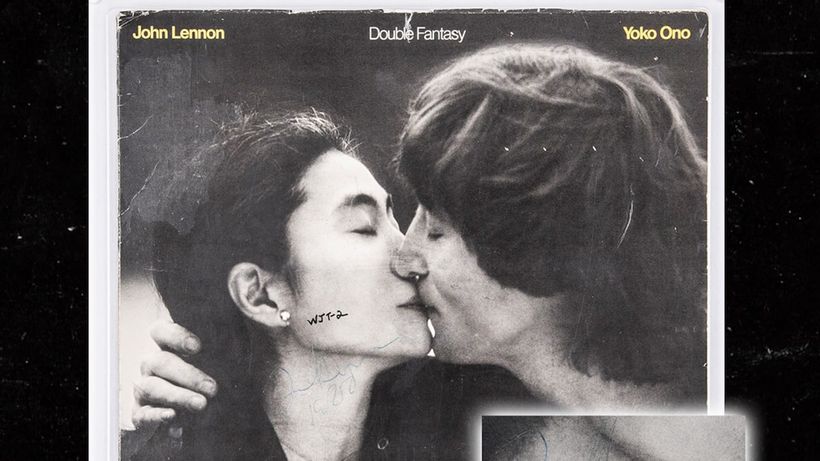 The “Double Fantasy” album John Lennon signed for Mark David Chapman hours before Chapman assassinated him is hitting the auction block … and is expected to haul in up to 2 million bucks.
The macabre piece of rock ‘n’ roll history features Lennon’s signature in blue ink on the album cover art … a photo of Lennon and Yoko Ono. He signed his name on Yoko’s neck along with his “1980” inscription.
“Double Fantasy” was the fifth album released by John and Yoko, and was released the month before he…