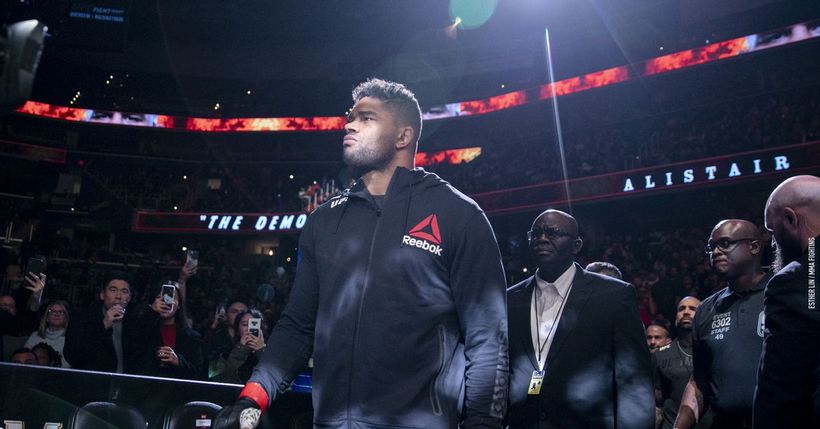 Alistair Overeem has released his first statement since parting ways with the UFC.
On Thursday via a statement on Instagram, the longtime heavyweight contender confirmed reports of his release from the organization hes competed for since 2011, stating that The final run has come to an end, but what a run it has been.
Overeems release came in the wake of a second-round TKO loss to Alexander Volkov in February, which snapped a two-fight win streak for The Reem. During his time with the UFC, Overeem…