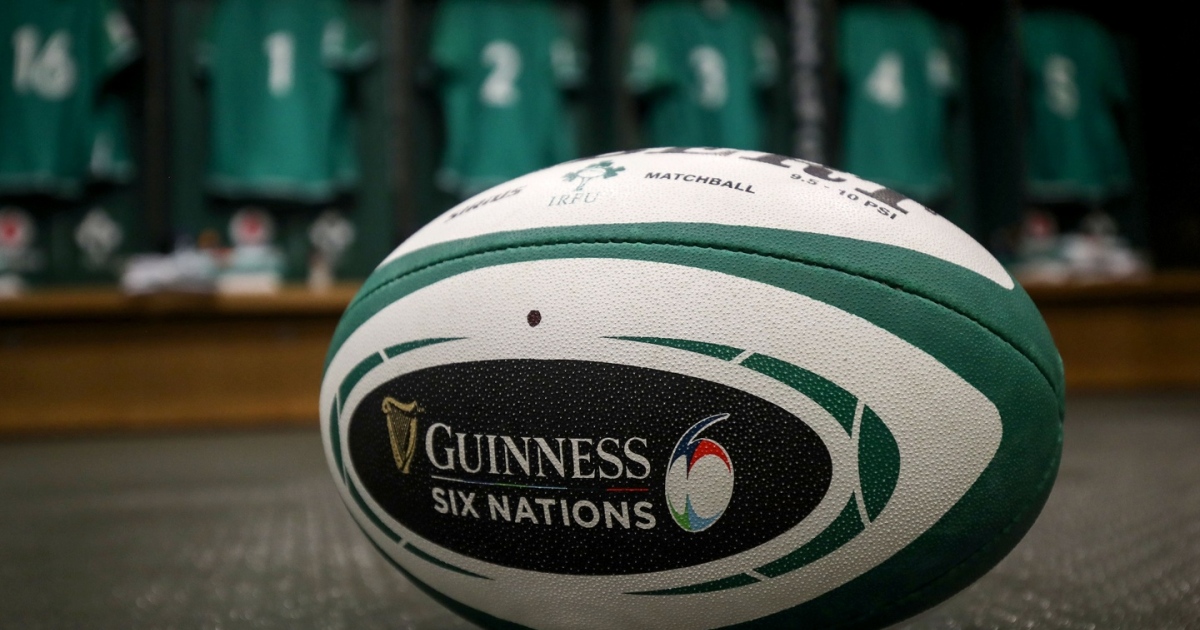 The IRFU have confirmed that all of Irelands games in the new Autumn Nations Cup will, after all, be televised free-to-air, including the away fixture against England at Twickenham on November 21st.
It had been widely speculated on Thursday, including in The Irish Times, that the aforementioned game would be televised exclusively on Amazon Prime but it transpires that the England-Ireland match will be televised live on RTÉ and Channel 4 as well as Amazon Prime.
Hence, all of Irelands games, in…