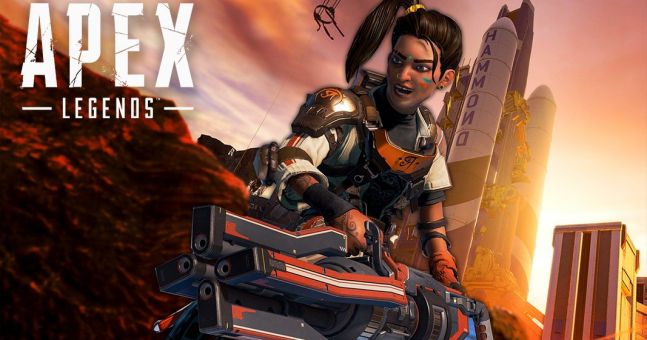 An Apex Legends leaker has hinted at new dates for the release of crossplay and the upcoming Aftermarket event, after it was seemingly delayed by Respawn developers.
The highly anticipated cross-platform play or ‘crossplay’ feature was initially teased to arrive in Apex Legends alongside the in-game ‘Aftermarket’ event, the game’s Nintendo Switch release, and Steam debut, all on September 15.
However, as the rumored Aftermarket event and crossplay feature have not yet appeared in Apex Legends,…