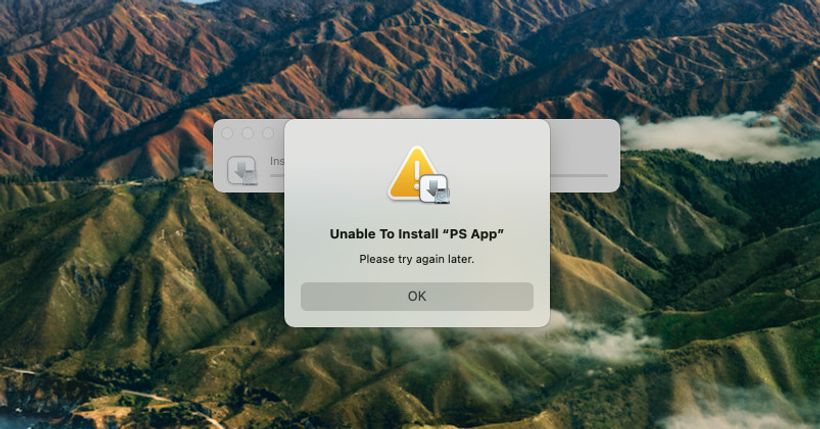 Now only apps from the App Store can be installed on M1 Macs
The error message in macOS 11.1.
Screenshot: Jay Peters
Apple has turned off users ability to unofficially install iOS apps onto their M1 Macs (via 9to5Mac). While iOS apps are still available in the Mac App Store, many apps, such as Dark Sky and Netflix, dont have their developers approval to be run on macOS. Up until now, there was a workaround that allowed the use of third-party software to install the apps without having to use the…