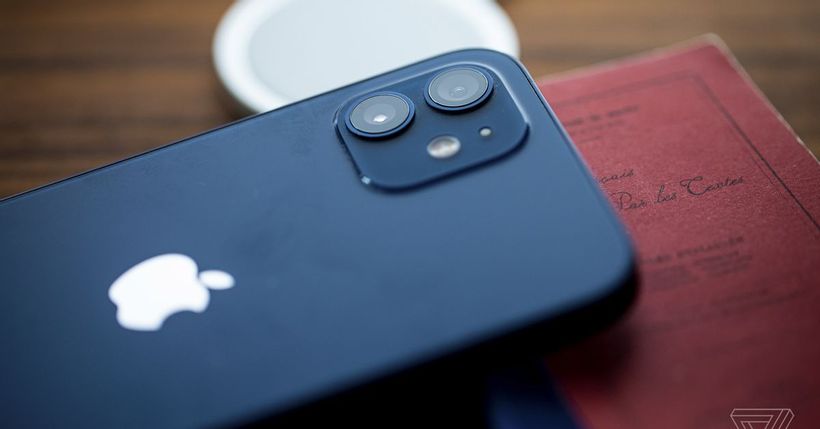 And Touch ID could return to this years iPhone under the display
Photo by Vjeran Pavic / The Verge
Apple has started work on a foldable phone, and its begun prototyping foldable screens internally, according to Bloomberg. A final device is likely still years away, the report says, and Apple is working on just the display for now not the rest of the phone it would attach to.
The initial prototypes sound similar to the foldable screens weve seen used by Samsung, Motorola, and others. Bloomberg says…