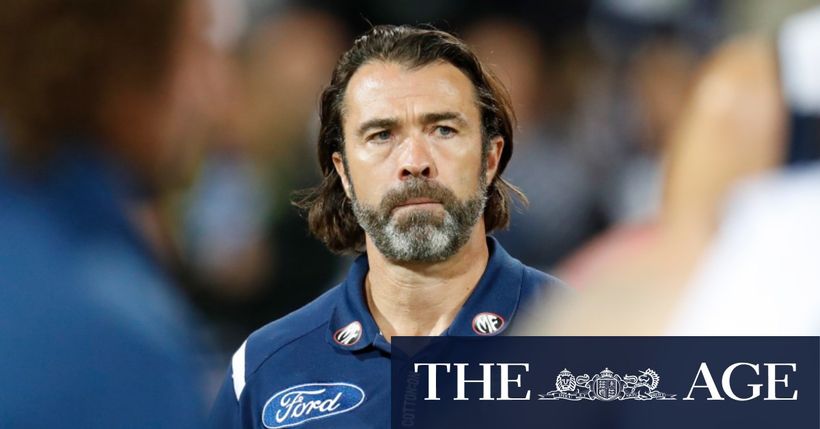 Are there harder jobs in the world? Of course there are. I am not for a second comparing my position to anyone else.
Scott led the Cats to a premiership in 2011 and has taken them to five preliminary finals since including last years grand final against Richmond.
Geelongs Chris Scott says coaches are under enormous pressure, exacerbated by cuts due to the COVID-19 crisis.Credit:Getty Images
He said he had empathy for coaches who took on jobs at clubs facing an even higher degree of difficulty in…