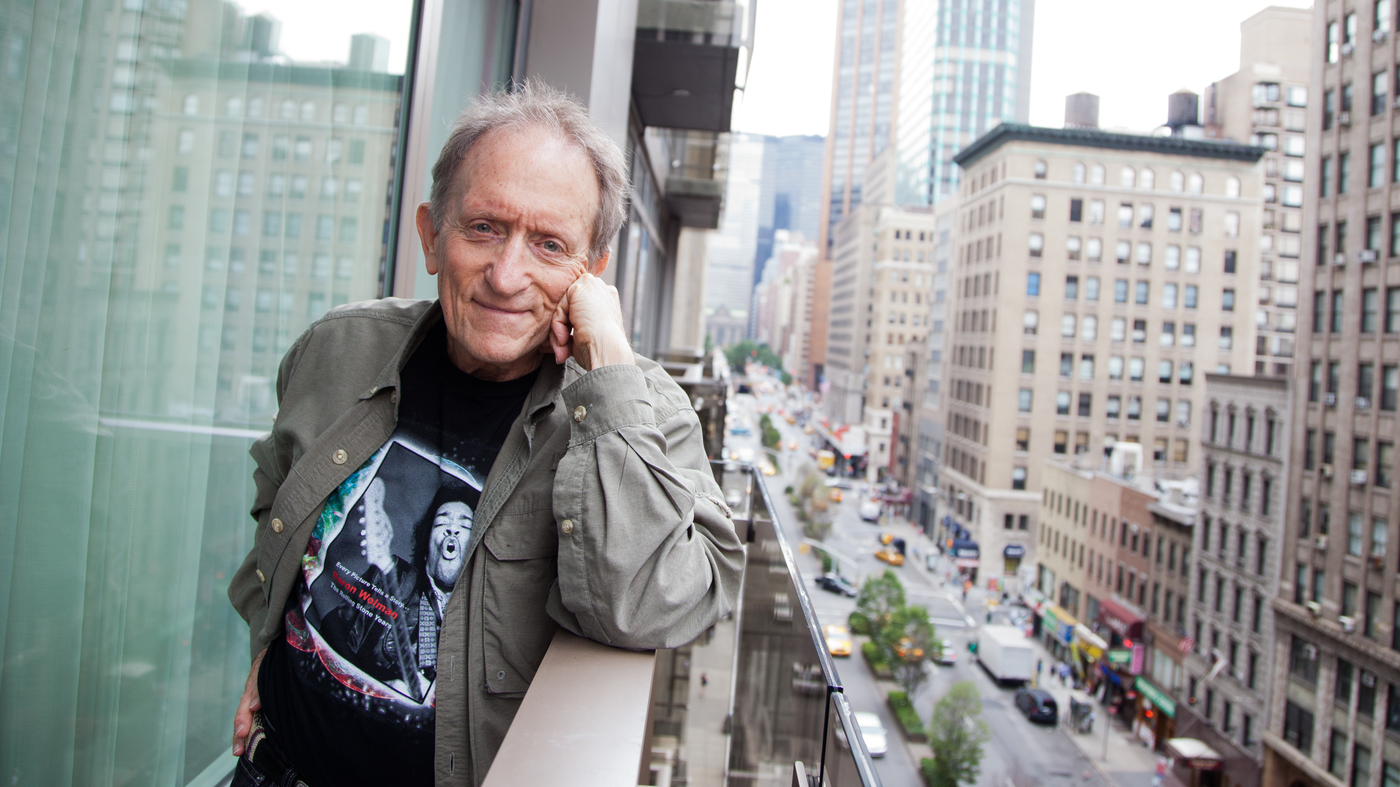 Baron Wolman, photographed on Aug. 2, 2011 in New York for the release of his book The Rolling Stones Years.
Anna Webber/WireImage
Baron Wolman, the photographer whose images of Jimi Hendrix, Grace Slick and others captured the immediacy of rock culture and translated it to silent paper, died Monday following a battle with ALS. The news was confirmed to NPR by his longtime assistant, Dianne Duenzl. He was 83.
Wolman was nearly 30 when, after time in Berlin including an assignment covering the newly…