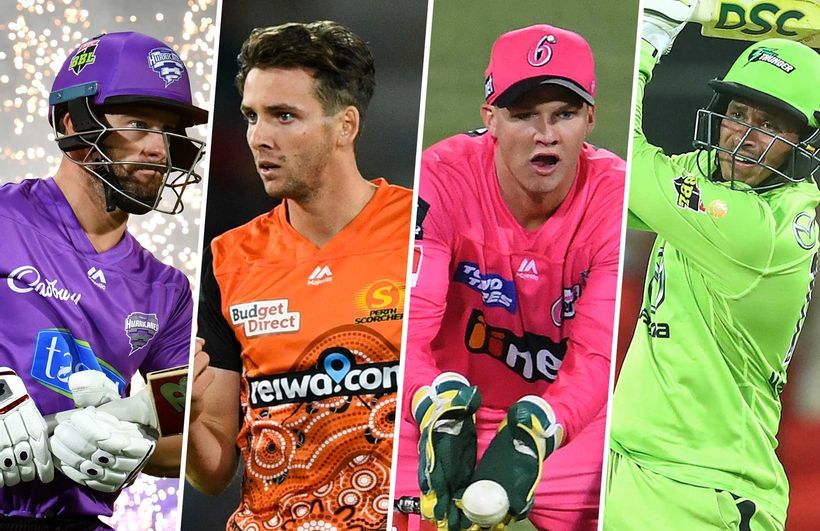 Just three points separate the teams currently sitting second through to seventh on the KFC BBL ladder as the battle for spots in the finals series intensifies with just 10 regular season matches to be played.
The BBL|10 regular season concludes with a festival of Big Bash cricket, a triple-header of games on January 26 that will go a long way to deciding the final positions of teams heading into the finals, including the coveted top two spot.
The Sydney Sixers – currently the only team guaranteed…