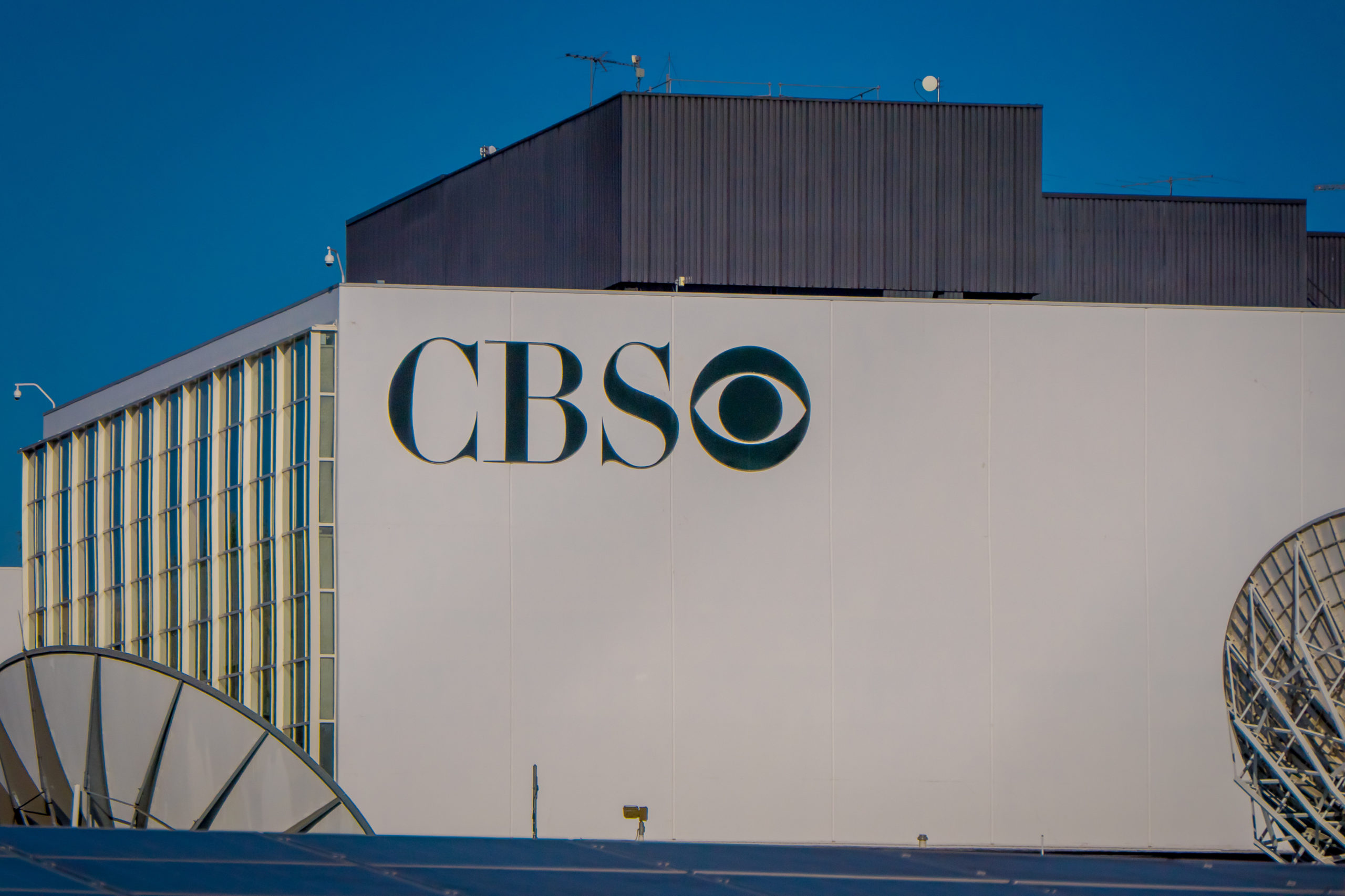 After months of speculation, Big Brother is officially back with Big Brother 22: All-Stars. CBS announced a premiere date for the upcoming season which was initially delayed due to the coronavirus pandemic.
To celebrate the new season, Big Brother 22: All-Stars will premiere on Wednesday, August 5 with a two-hour live move-in special.
It strays from the conventional start to the season when housemates move in a week prior to the premiere, but due to the safety measures needed due to the curren…