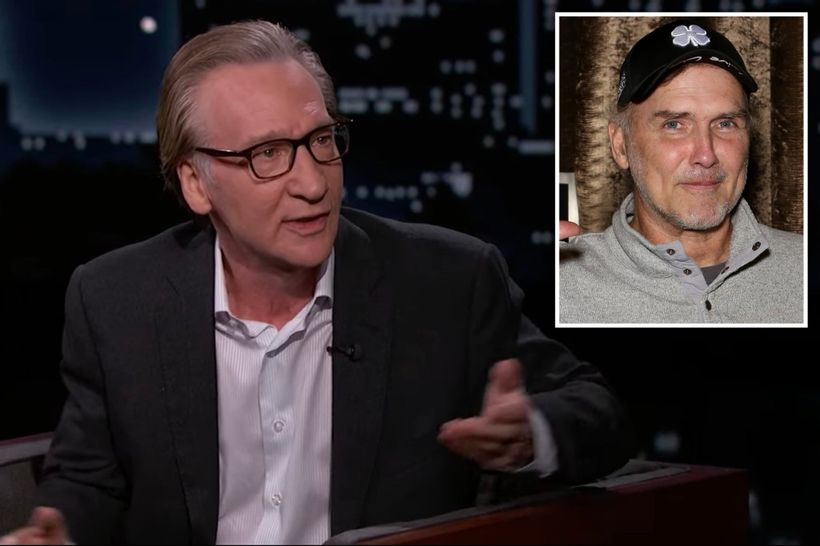 Bill Maher praised the late Norm Macdonald for keeping his cancer a secret during his nine-year battle.
The “Real Time With Bill Maher” host, 65, appeared on “Jimmy Kimmel Live” and spoke about Macdonald’s comedy stylings and legendary life.
A guy who was…

All West Schools To Have Wash Stations In Future