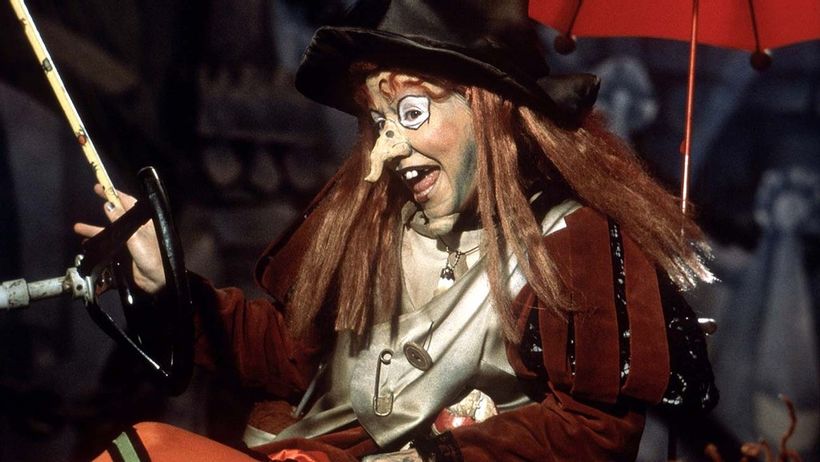 Billie Hayes, who played the cackling Wilhelmina W. Witchiepoo on Sid and Marty Krofft’s H.R. Pufnstuf and the scrappy Mammy Yokum in the Broadway and big-screen versions of Li’l Abner, has died. She was 96.
Hayes died Thursday of natural causes at Cedars-Sinai Medical Center in Los Angeles, a family spokesperson said.
After starring as the evil protagonist on the 1969-70 kids program H.R. Pufnstuf, she reteamed with the Krofft brothers in 1971-72 on Lidsville, another Saturday morning show for…