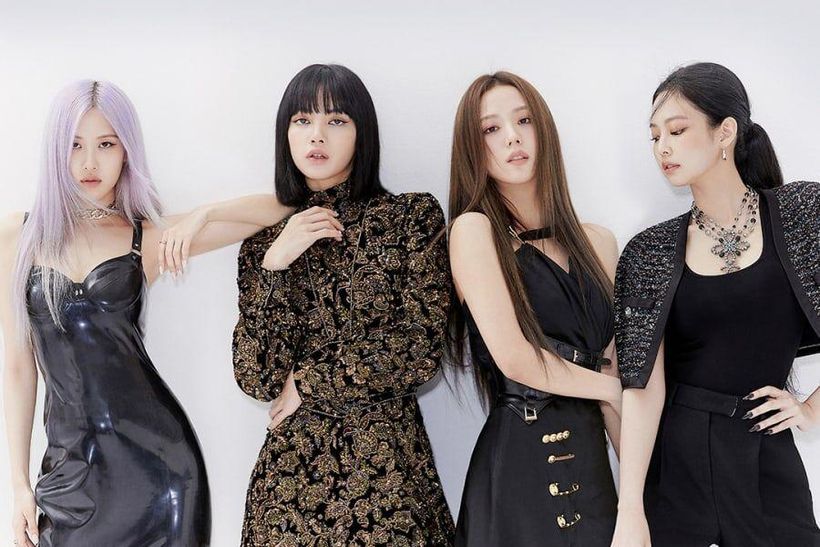 BLACKPINK will give a preview of their upcoming concert performance on The Late Late Show with James Corden!
The group announced via a tweet on January 26, Surprise! Sneak peek of our first livestream concert stage on the @latelateshow. Their episode airs on January 28 at 12:37 a.m. EST and 2:37 PM KST on CBS. According to YouTube, BLACKPINK will chat with Corden from the concert venue in Seoul, Korea and give fans a sneak peek performance.
The Late Late Show with James Corden Twitter account responded…