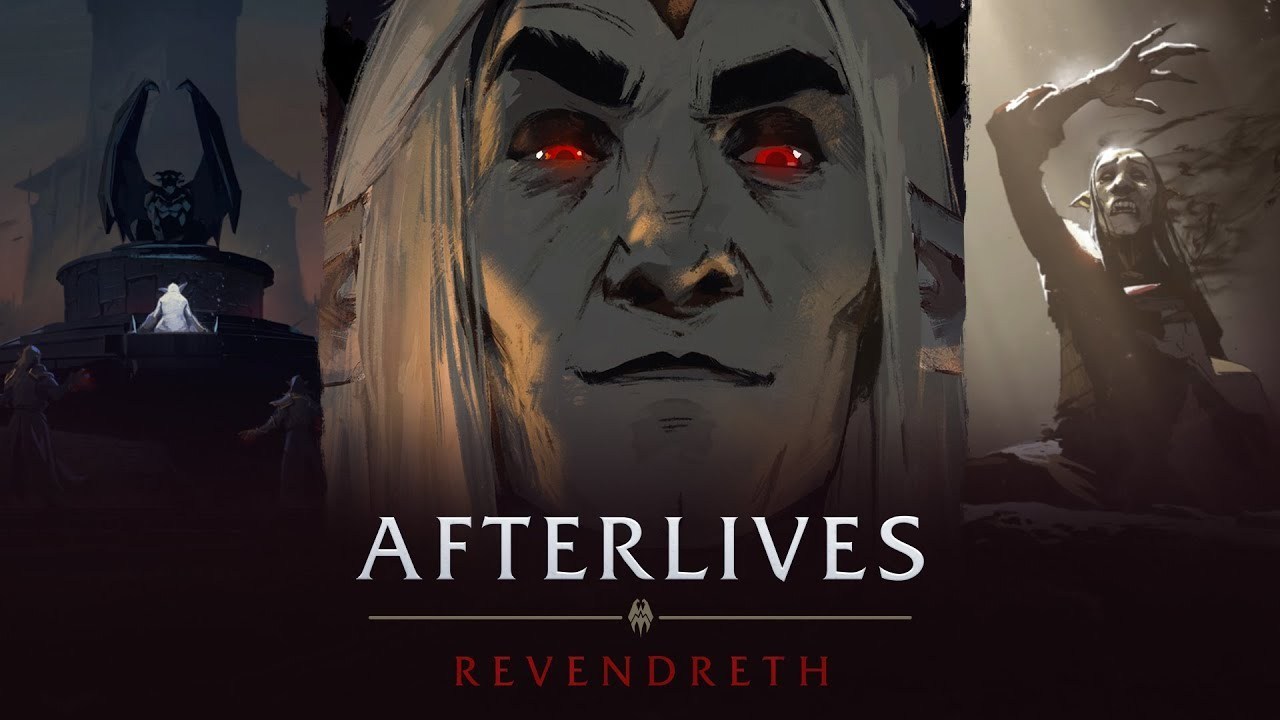 Blizzard has just released the fourth and final instalment in the Afterlives series of animated shorts. Celebrating the upcoming Shadowlands expansion, Afterlives: Revendreth tells the story of Sire Denathrius, the ruler of Revendreth as he aims to calm his followers in the wake of an anima drought.
Each of the four animated shorts in the series takes a look at the covenants which rule the new zones in Shadowlands.
Scheduled to be released on October 27, Shadowlands transports players to Azero…