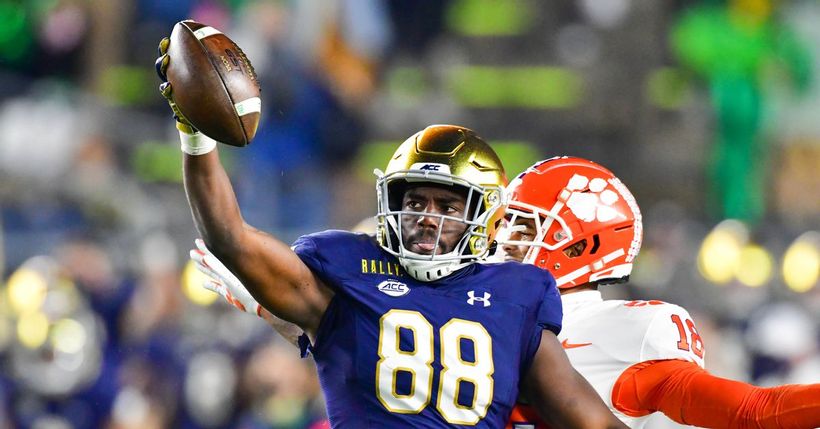 In addition to the seven players the Detroit Lionsselected in the 2021 draft, they also confirmed they will be signing another 13 rookies as undrafted free agents. Lets take a closer look at who they added and what these players bring to the roster.
Rakeem Boyd, RB, Arkansas
5-foot-11 1/2, 213 pounds
Boyd was a productive player in his 20 starts heading into 2020, averaging over 6.0 yards per carry over 307 touches. 2020 was a bit of a mess, though, due to injury and he eventually opted out after…