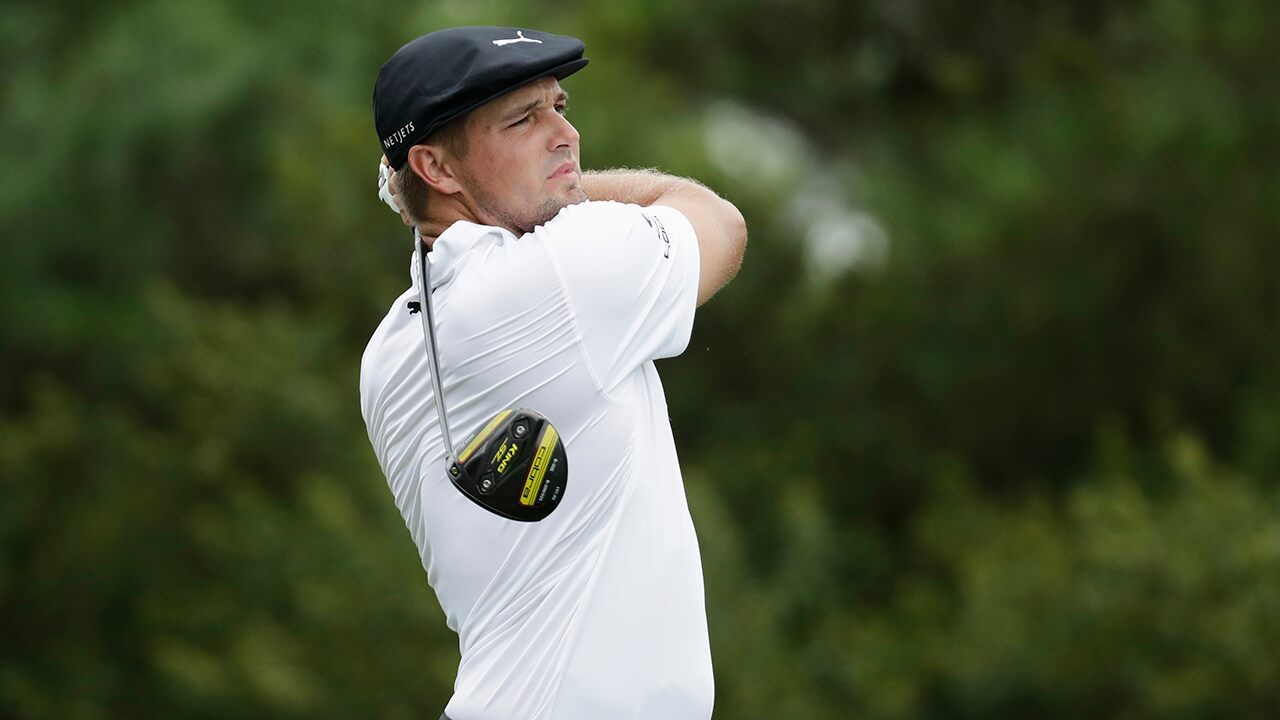 Bryson DeChambeau had an odd interaction with a PGA Tour official during the first round of the WGC-FedEx St. Jude Invitational in Tennessee on Thursday.
DeChambeau’s tee shot on the seventh hole was sent into the rough. When he went to inspect his ball, he saw that it was sitting near what he called a fire ant hill. He called over the rules official Ken Tackett to inspect the ball and tried to argue for a free drop under the “Dangerous Animal Condition” rule.
KOEPKA MATCHES CAREER BEST ROUND …