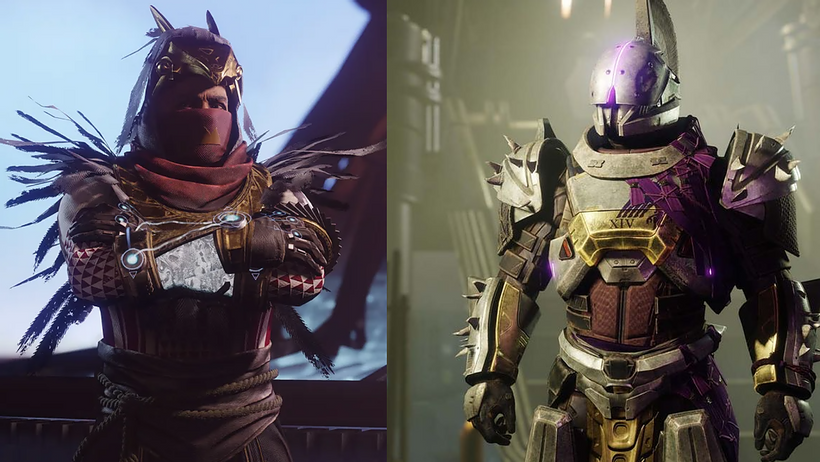 One of Destiny 2s writers took to Twitter over the weekend to dispel some players confusion and confirm that two of the games biggest characters are, in fact, gay and in love.
The romantic relationship between Osiris, the exiled Warlock, and Saint-14, the boisterous Exo Titan, has been subtext in Destiny 2for some time. But in discussions on Reddit, the games forums, and elsewhere, there are players who misinterpret their relationship as a heterosexual bromance.
On Saturday, developer Robert Brookes…