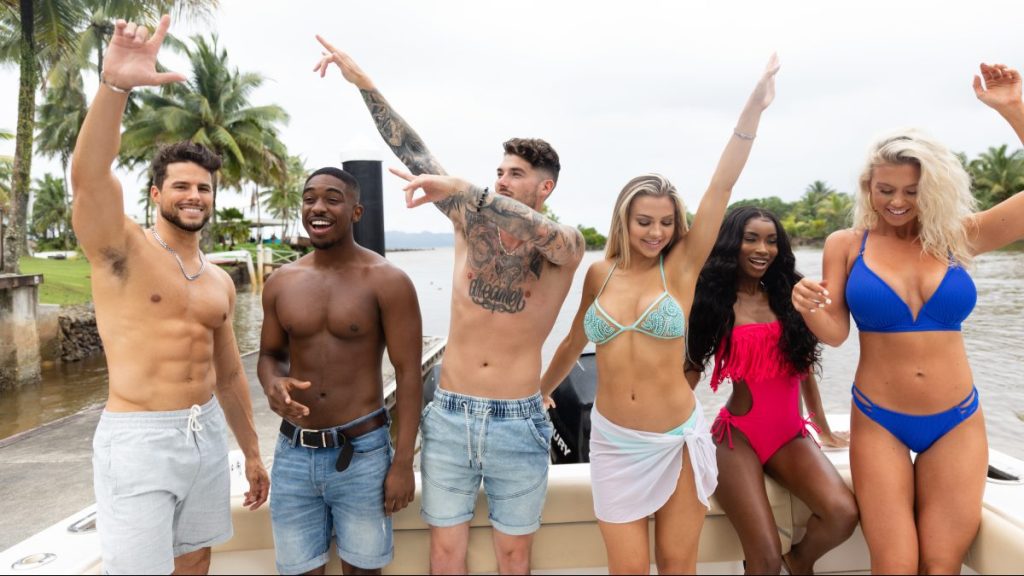 Love Island is moving from Fiji to Las Vegas thanks to COVID-19.
The CBS reality series has reportedly started pre-production at Caesars-owned hotel Cromwell, according to Vulture, which broke the news.
It’s thought that production will likely be up and running in August – meaning that along with Big Brother, CBS could have two of its big reality franchises on air in late summer.
As expected, all of the usual health and safety protocols will be adhered to including testing and social distanci…