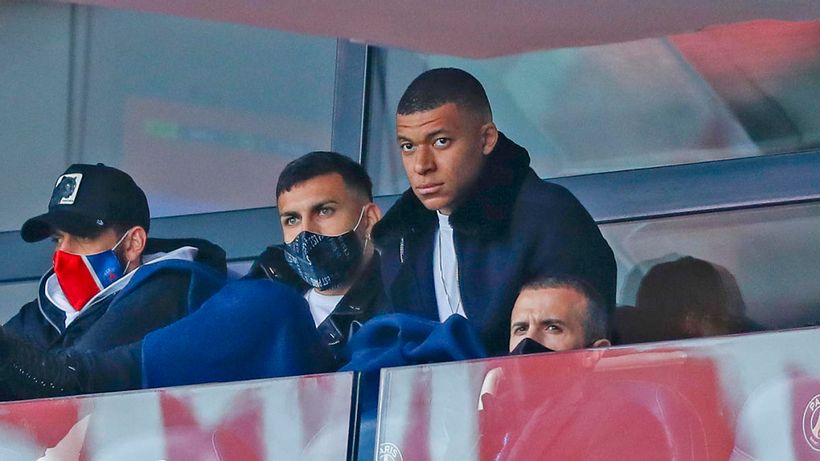 Kylian Mbappe will not start Tuesday’s mammoth UEFA Champions League semifinal second leg against Manchester City at Etihad Stadium and instead will be on the substitute’s bench after continued calf pain in the build-up to the match.
The France international missed the 2-1 home win over RC Lens in Ligue 1 last weekend due to a right calf contracture and he was seen limping at Le Bourget airport on Monday as PSG boarded their flight.
Mbappe, 22, will not be in Mauricio Pochettino’s starting XI in…