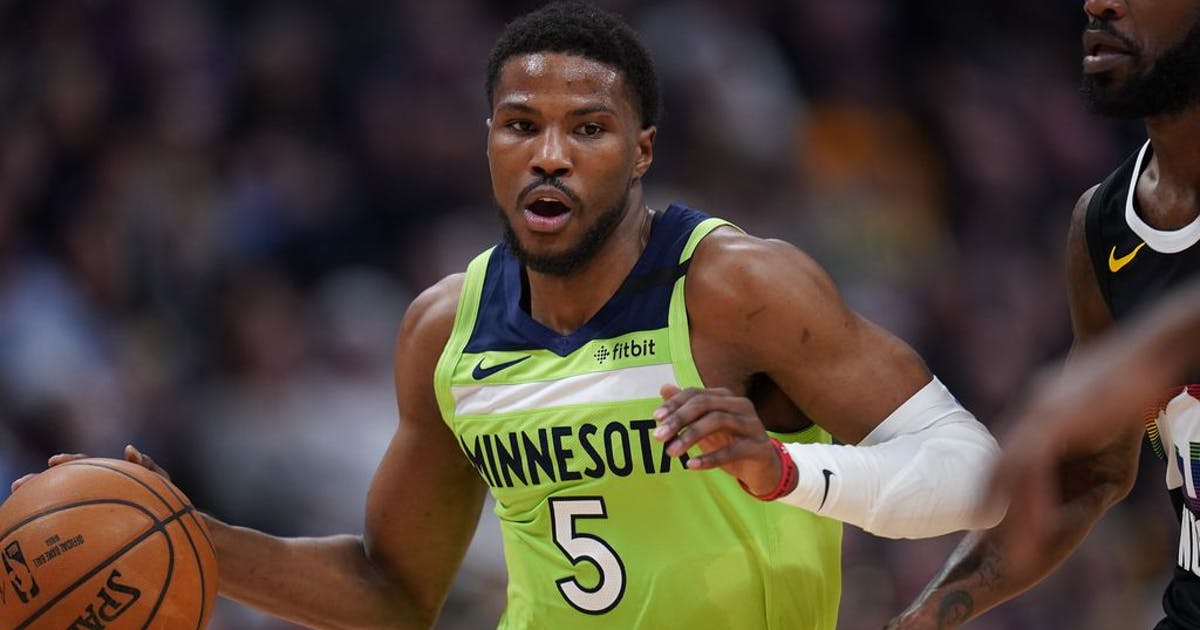 Timberwolves guard Malik Beasley angrily aimed a rifle at a couple and their teenage child in an SUV outside his Plymouth home, where a large stash of marijuana was seized by police, according to charges filed Thursday against him and his wife.
The 23-year-old Beasley was charged in Hennepin County District Court with drug possession and threats of violence. Montana Yao, an Instagram model and the mother of a 1½-year-old son with Beasley, was charged with a felony drug count.
Both were charged by…