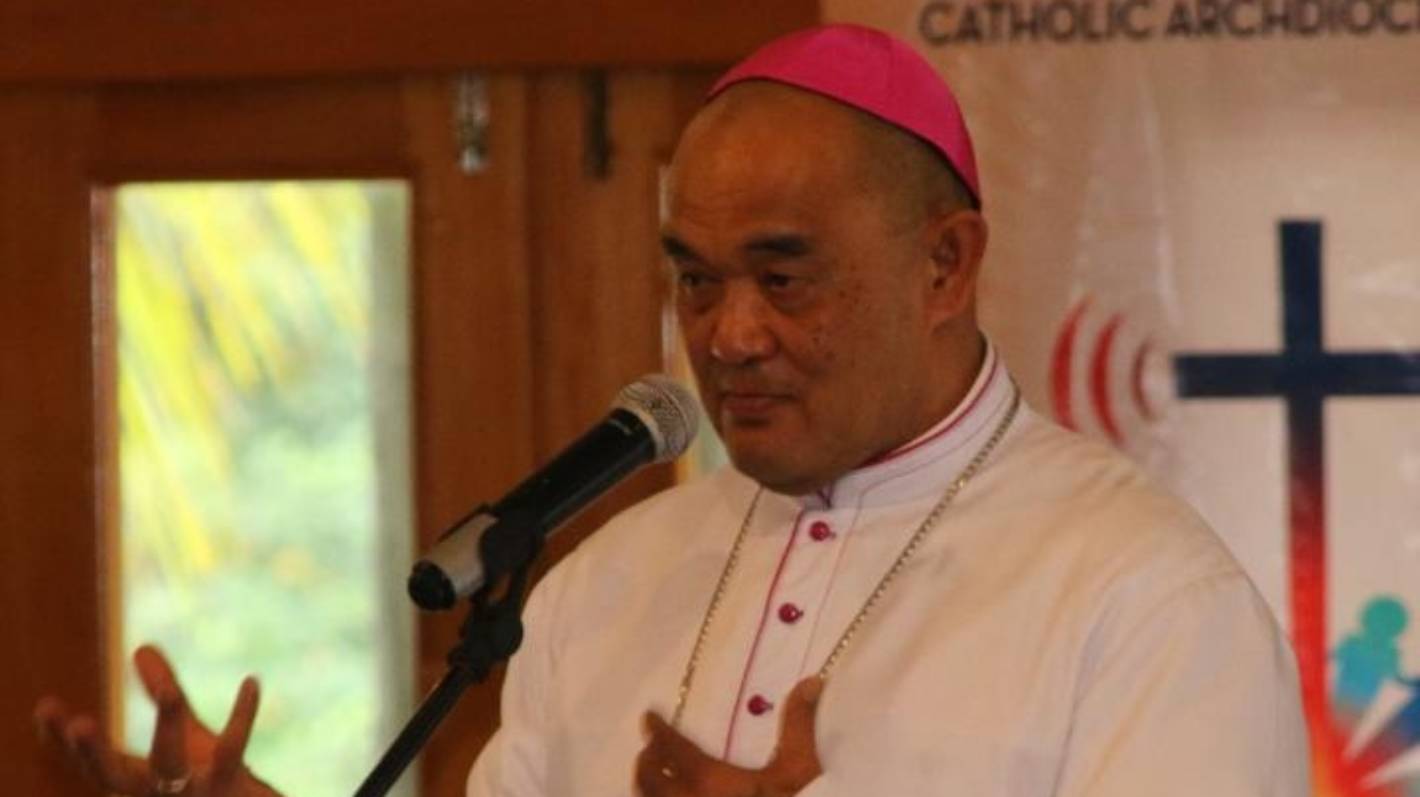 This story was originally published on RNZ.co.nz and is republished with permission.
The Catholic Church in Fiji has warned any priests found to have abused children will be severely dealt with.
The warning comes amid allegations of sexual abuse by the church’s priests as revealed in a report by Television New Zealand claimed a man was molested by a priest in Fiji when he was a child.
The report claimed that the NZ Catholic Church had moved certain brothers and priests – who had sexually a…