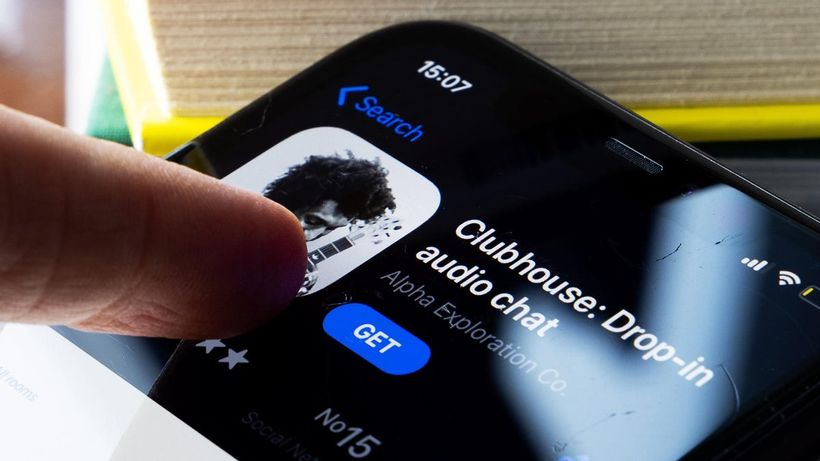 Clubhousethe company that was making headlines just a few months back for drawing major celebrities (and Elon Musk)seems to have reached a tipping point. In April, the app reached a grand total of 922,000 downloads, new research found, a sharp downturn after bringing in millions of new users just a month earlier.
These numbers come from the analytics firm SensorTower, which had previously pointed out that the apps been on a downward slope for months. In January, Clubhouse hit 2 million downloads….