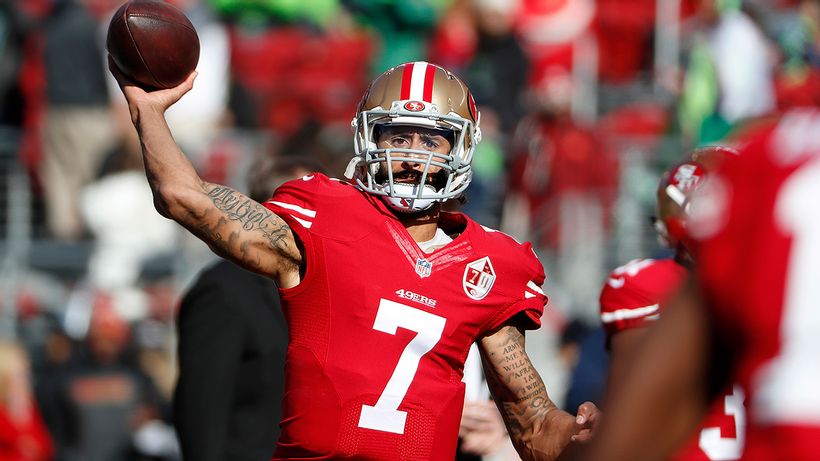 Colin Kaepernick’s name was invoked Monday as it was reported the Jacksonville Jaguars were planning on signing Tim Tebow to a one-year deal at a new position tight end.
Tebow has not played in a regular-season NFL game since the 2012 season with the New York Jets and was initially reluctant to switch positions, deciding on a career in broadcasting and professional baseball before apparently trying his hand at pro football again.
CLICK HERE FOR MORE SPORTS COVERAGE ON FOXNEWS.COM
Kaepernick has…