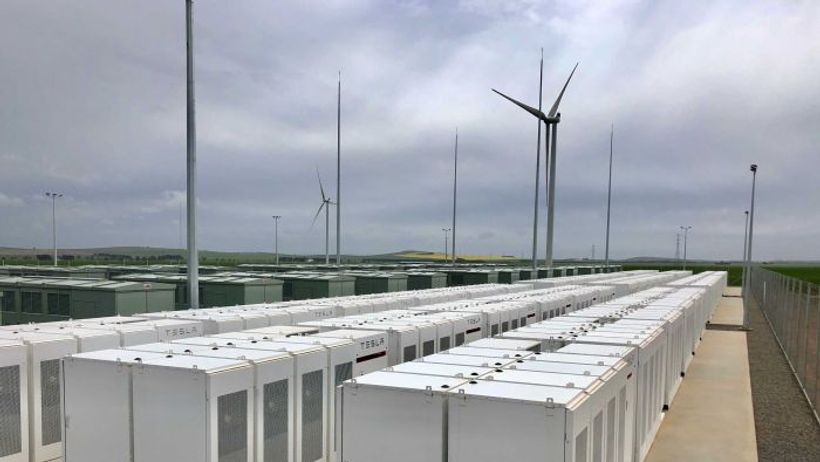 Grid-scale battery projects from firms like AGL, Origin Energy and Neoen are racing ahead despite the divergent energy and emission goals of governments, which create a “lack of certainty”, according to the New South Wales Energy Minister.
Key points: