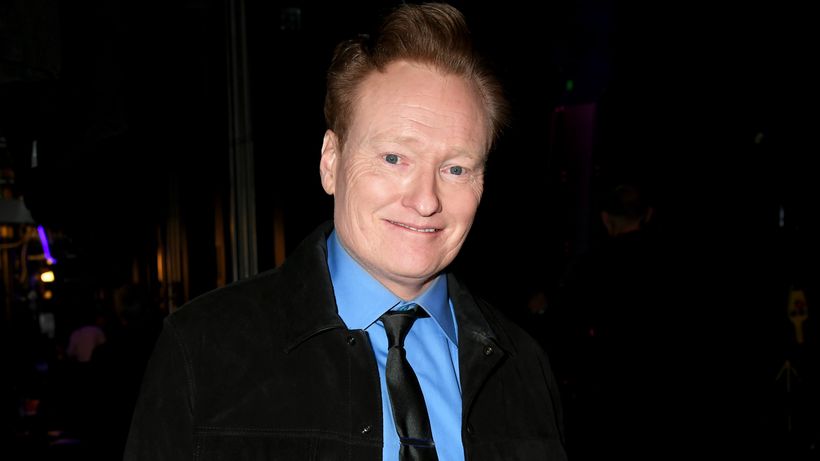 Conan OBrien announced that his long-running TBS talk show will officially come to an end on June 24.
The late night host previously announced that his regular show would end sometime in June of this year as he pivots over to a weekly variety series at HBO Max. However, on Monday, the host took some time out of his show to put an official end date on “Conan” and to explain how he wants his final episodes to go.
“Imagine a cooking show with puppets and youll have the wrong idea,” OBrien said of…