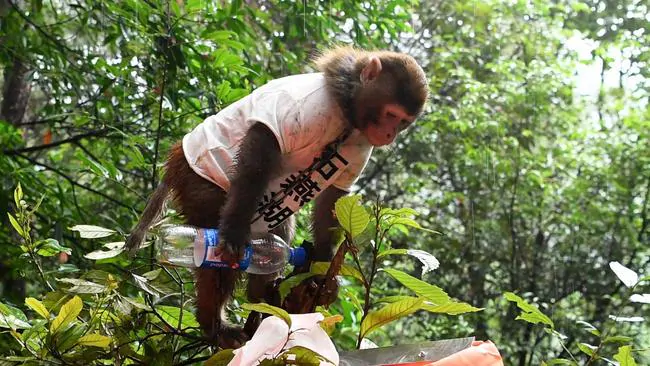 The alleged use of forced monkey labour has led Costco to stop selling Thai-made coconut products.People for the Ethical Treatment of Animals (PETA) has been tracking such animal abuse since 2019, while urging retailers to pull merchandise made from the bad actors to discourage the practice, USA Today reported.
“No kind shopper wants monkeys to be chained up and treated like coconut-picking machines,” PETA president Ingrid Newkirk said in a statement, according to the outlet.
“Costco made the right…