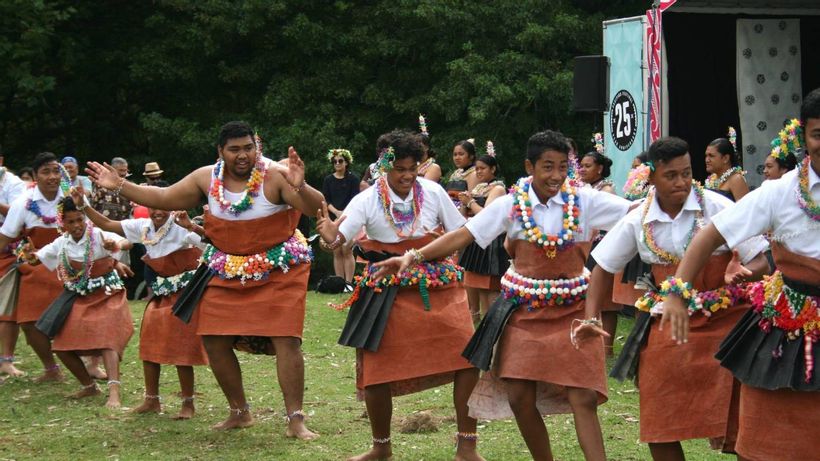 New Zealands biggest Pacific event will still go ahead but a month later than originally planned, following the Government’s announcement Auckland will remain in level 2 until March 12.
The two-day Pasifika Festival was scheduled for March 13, just a day before Cabinet will consider moving Auckland to level 1.
On Friday, Prime Minister Jacinda Ardern announced Auckland will drop to alert level 2 on Sunday morning. A move to level 1 will be reviewed on March 12.
The annual festival, which is usually…