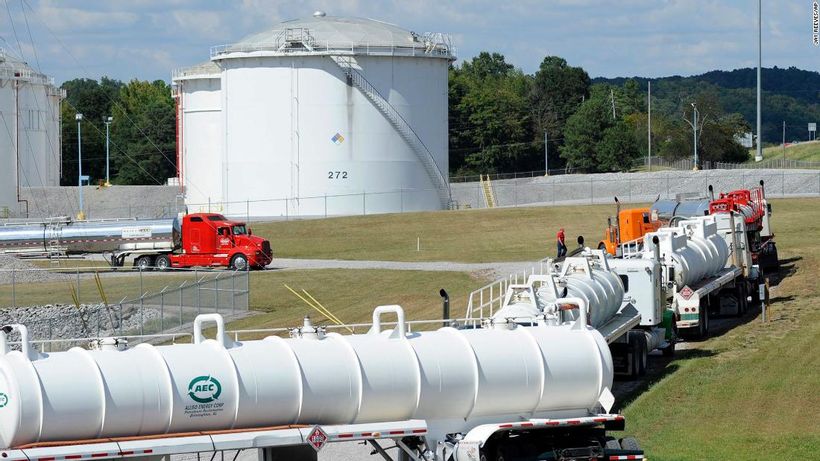 (CNN)A cyberattack forced the temporary shut down of one of the US’ largest pipelines Friday, highlighting already heightened concerns over the vulnerabilities in the nation’s critical infrastructure.
The operator, Colonial Pipeline, which transports more than 100 million gallons of gasoline and other fuel daily from Houston to the New York Harbor, according to its website, said it learned of the cyberattack on Friday, causing them to pause operations.
“In response, we proactively took certain systems…