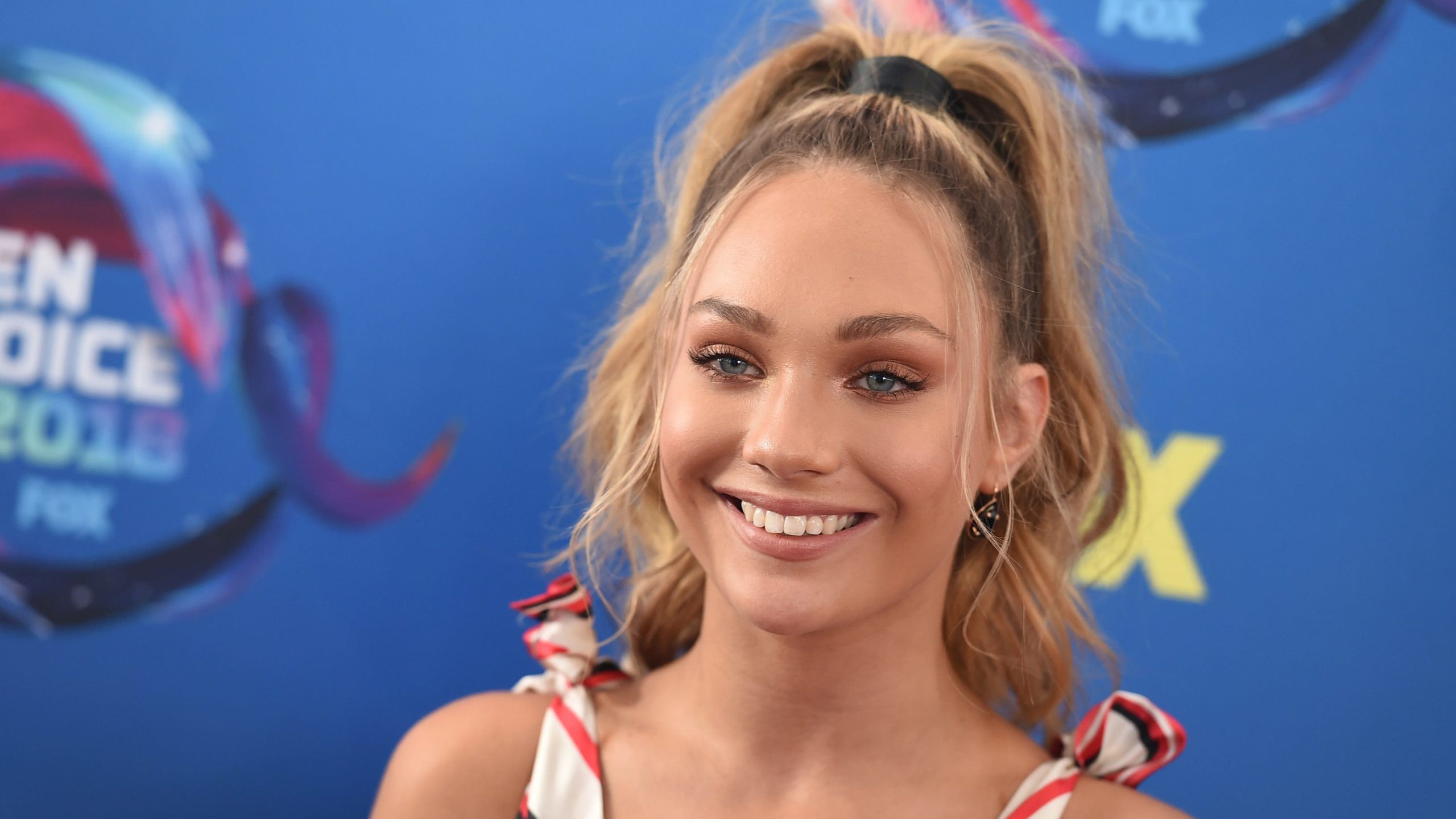 The young stars of “The Book of Henry” — Jacob Tremblay, Jaeden Lieberher and Maddie Ziegler — say their role models include Leonardo DiCaprio and singer Sia. (June 16)
Maddie Ziegler is apologizing for her past actions, which she says were “ignorant and racially insensitive.”
The 17-year-old professional dancer and former “Dance Moms” star took to her Instagram story on Tuesday to address old videos of herself that resurfaced on social media.
“There are a few videos some of you have seen …