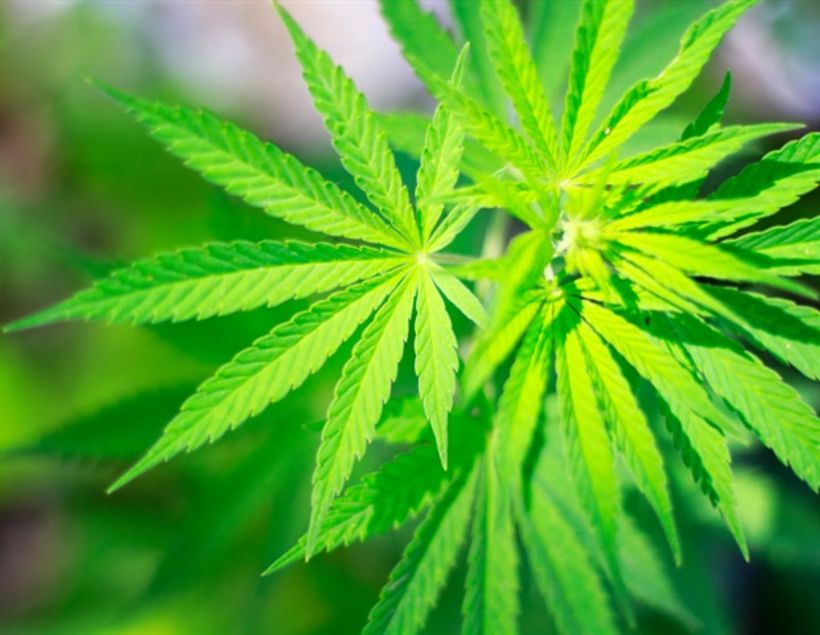 As marijuana outlets open after the drug is legalized, the density of those recreational retailers is associated with more use and a greater intensity of use among young adults, according to a new RAND Corporation study.
The study is among the first to examine associations between the density of marijuana outlets and marijuana use over time, and is the first to include unlicensed dispensaries in such an analysis.
Studying young adults in Los Angeles County the year before and the year after marijuana…