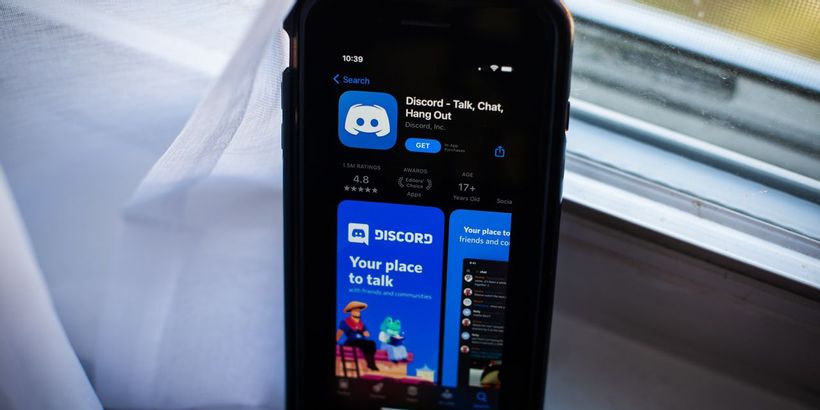 Chat startup Discord Inc. has halted talks to sell itself to potential suitors including
Microsoft Corp.
MSFT -0.54%
, according to people familiar with the matter, as it resumes interest in a potential initial public offering down the line.Microsoft had been in advanced talks to acquire Discord for at least $10 billion, The Wall Street Journal reported last month. Those talks ended without a deal, though it is possible they could be rekindled in the future, some of the people said.Microsoft, whose…