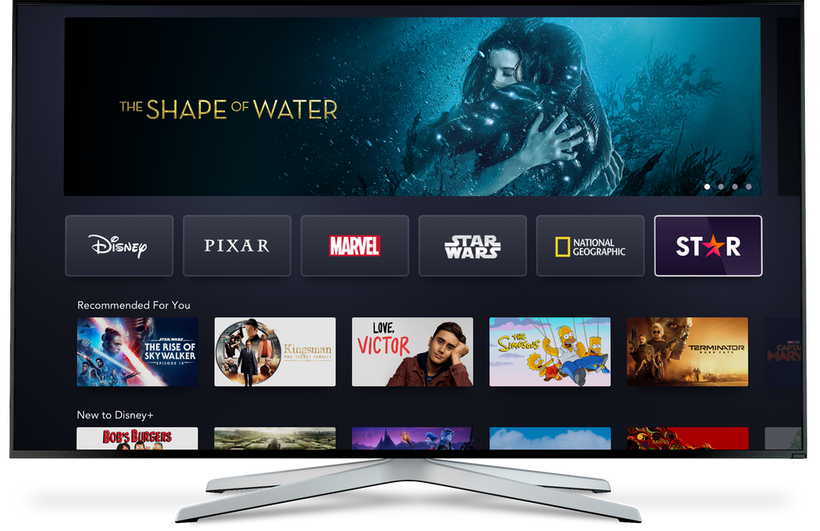 Disney Plus has made good on its plans to offer general entertainment service Star in Europe, Australia, New Zealand and Canada, giving the company a new streaming outlet for more grown-up programming.
Also today, Disney+ with Star launched in Singapore, the first market where Disney+ has launched with the new Star offering. Eastern Europe, Hong Kong, Japan, and South Korea are due to follow later this year. After its initial launch in November 2019, Disney+ is now in dozens of territories.
In Europe,…