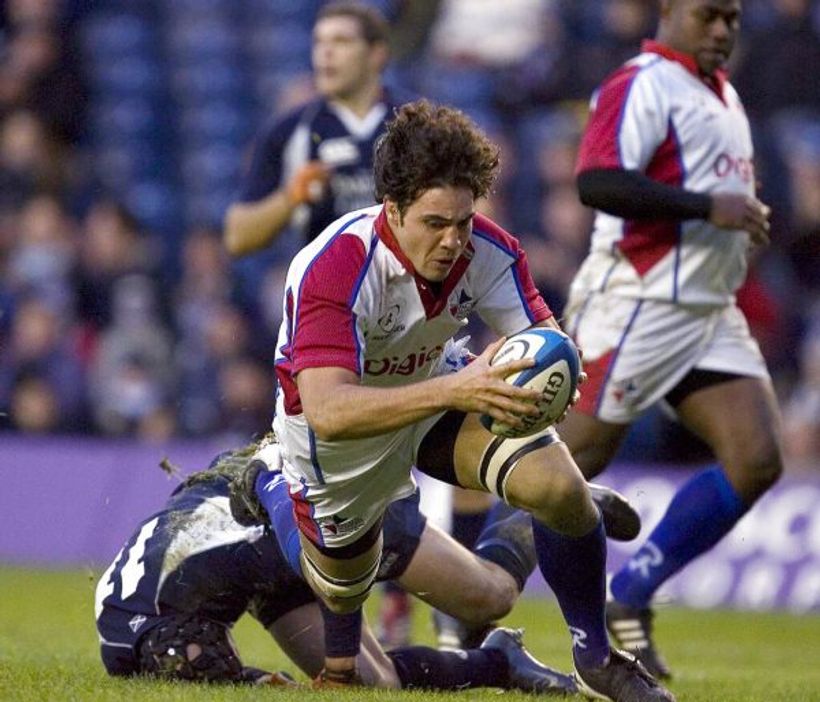 Advertisement
The treatment of Pacific Island rugby players in the professional era is compared to colonialism in a new documentary film produced and narrated by former Samoa international Dan Leo.
“Oceans Apart: Greed, Betrayal and Pacific Island Rugby” accuses World Rugby and the sport’s elite nations of exploiting the player resources of the Pacific Islands while retaining almost all of the wealth those players create.
The island nations of Fiji, Samoa, and Tonga have a combined population of…