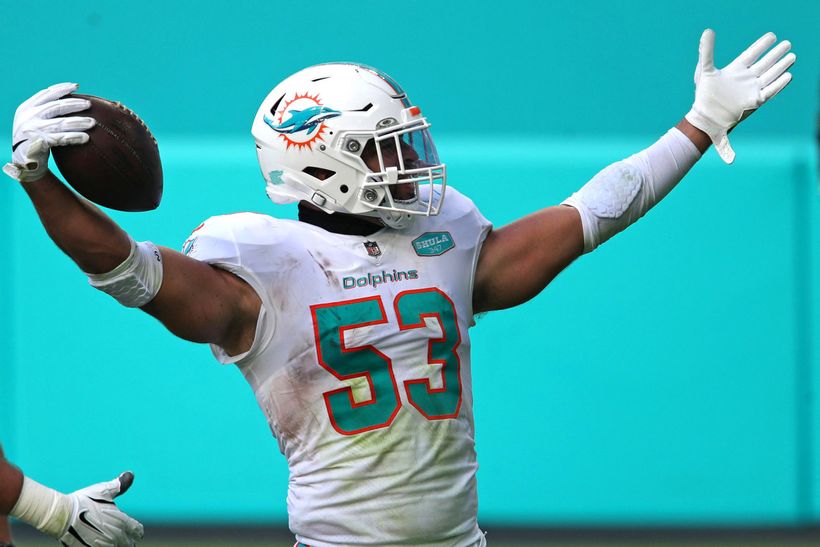 Kyle Van Noy might not be getting released after all.
After the surprising news that the Dolphins were planning to release the veteran linebacker, ESPN.com reports that the team is now trying to trade Van Noy.
Miami signed Van Noy off the rival Patriots to a four-year, $51 million deal last offseason. Despite a respectable season, the Dolphins are determined to move on from Van Noy and save $9.7 million in cap space.
Van Noy said he was “surprised and disappointed” by the decision in a statement,…