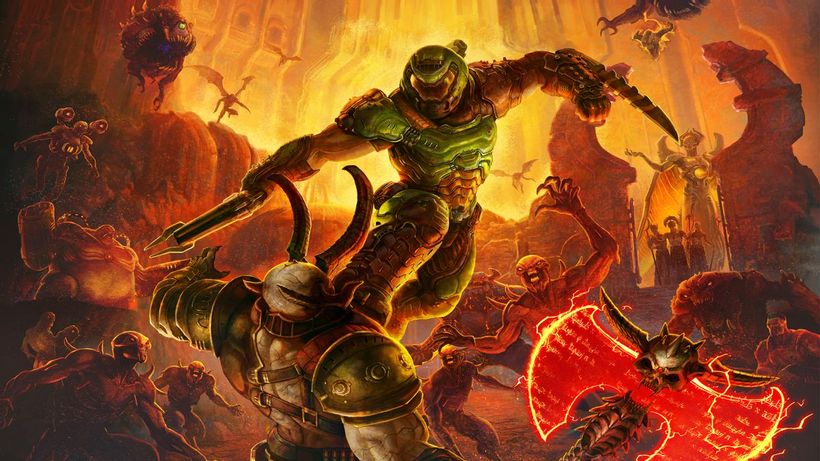 Doom Eternal has reportedly generated $450 million in revenue in the first nine months of its release.
According to the LinkedIn profile of a former id Software, the first-person shooter was a “major focus” for the studio, and while Bethesda had hinted that Doom Eternal was the franchise’s biggest launch to date, this is the first time we’ve seen revenue figures attached to the claim.
That said, we can only take it with a bucket full of skeptical salt for now. While the id employee was self-described…