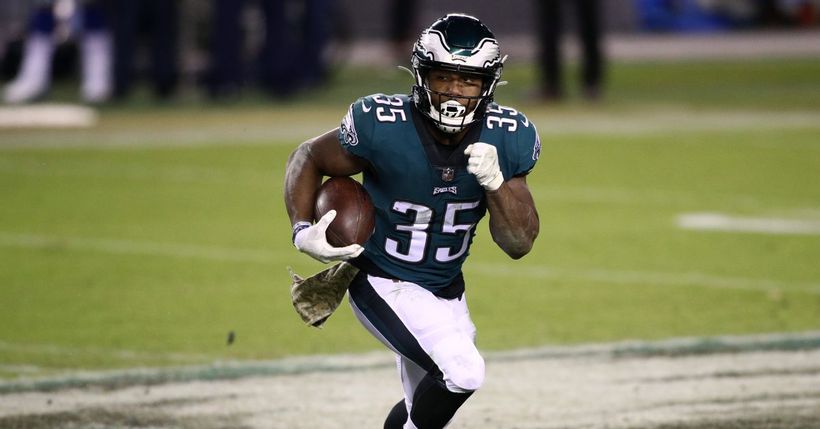 The Philadelphia Eagles issued their second official injury report on Friday in advance of their Week 12 Monday Night Football game against the Seattle Seahawks.
There are no changes from Thursdays report.
Two players DID NOT PARTICIPATE: Lane Johnson and Rudy Ford.
Johnson told reporters hes out for the season. The Eagles will place him on injured reserve to free up a roster spot.
Ford is on track to miss his second straight game and his sixth this season.
Five players were LIMITED PARTICIPANTS:…