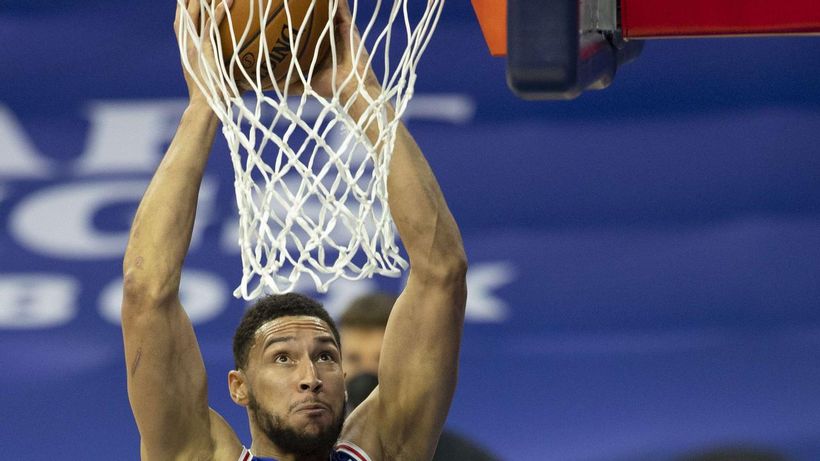 Ben Simmons produced a clutch defensive play late on to help the Sixers come from behind to earn a 117-109 victory against Boston.
Simmons claimed 11 points, eight rebounds and eight assists to help Philadelphia go to the top of the eastern conference standings with a 10-5 record.
Joel Emiid put in another MVP-worthy performance with 42 points, 10 rebounds, two assists and two steals as the Sixers trailed after three quarters before a commanding 31-17 fourth period to claim the win.
Thursday January…