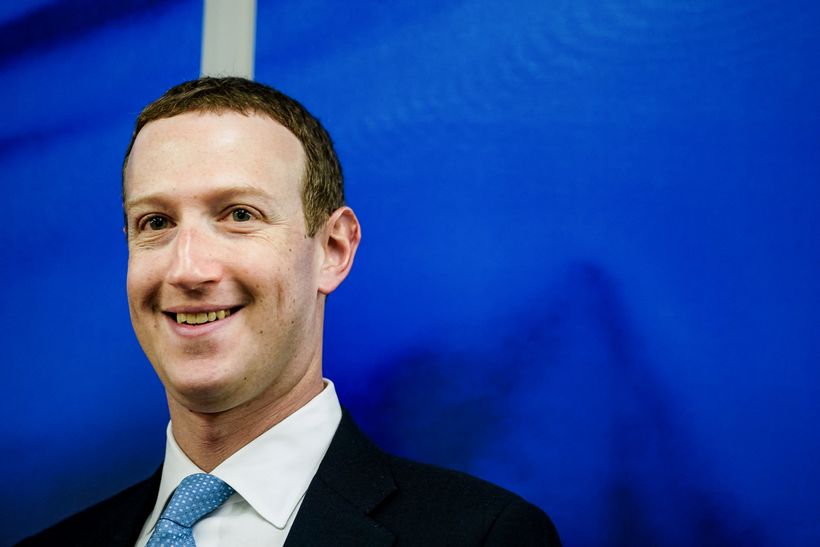 Facebook on Tuesday announced that its Workplace enterprise communications software has now reached 7 million paid subscribers, up 40% from last May’s figure of 5 million.
Workplace is enterprise software that companies can use as their internal social network to communicate with their employees. The service was launched in 2016, and it counts companies such as Spotify and Starbucks among its clients.
Workplace trails well behind its top rivals. Microsoft last month announced that its Teams product…