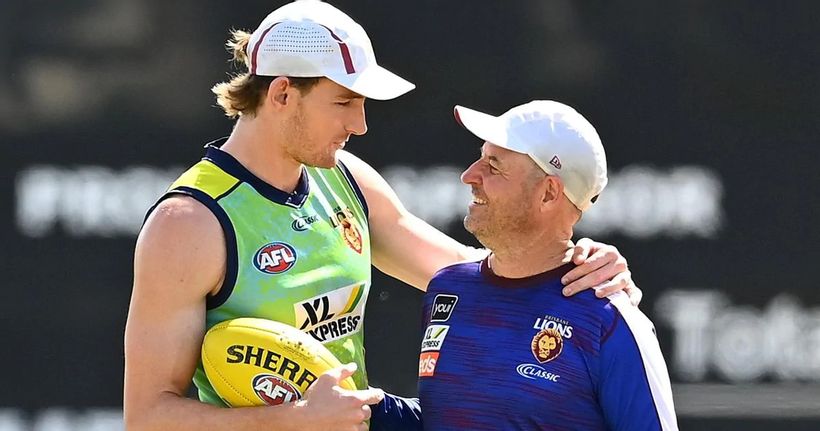 DANNY Daly is Brisbane’s new general manager of football, taking over from David Noble following his recent appointment as North Melbourne’s coach.
Daly enters the role after six seasons on the Lions’ coaching panel, the past four as Chris Fagan’s head of strategy and right-hand man.
INDICATIVE DRAFT ORDER Your club’s picks as they stand
The 54-year-old has filled a variety of roles in his 20 years in the AFL from opposition scout and welfare manager to a range of different coaching positions.
…