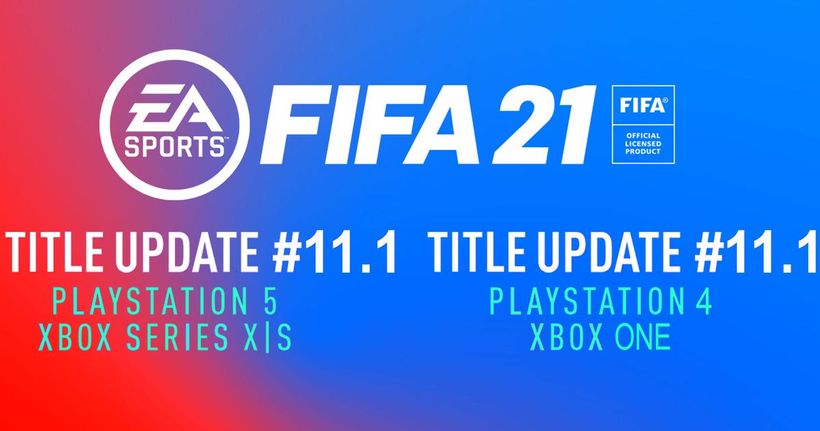 EA Sports’ latest major update for FIFA 21 is live now on PS5, PS4, Xbox Series X/S and Xbox One, with two updates combined together.
FIFA 21 just got two updates at the same time, with the latest update called Title Update 11.1, also including all the changes that were previously specified for Title Update 11, so players on PC, PlayStation and Xbox should now all be on the same version following this update.
Title Update 11.1 is around 3GB in size on PlayStation and Xbox, with this update available…