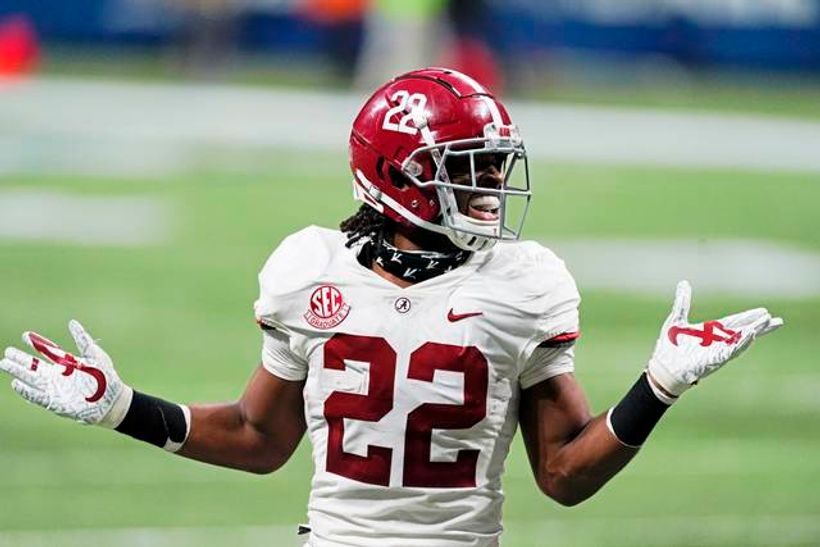 Oddsmakers don’t seem impressed with the Steelers drafting Najee Harris. Tom Wilson is up to his old tricks. And a pair of happy goaltending debuts with Pittsburgh ties.
All that in Tuesday’s “First Call.”
Did Najee move the number?
BetOnline.ag released its Super Bowl odds after the NFL Draft.
How much did the Steelers’ decision to draft Najee Harris impact their chances?
Well, not at all. The Steelers were 33/1 to win the Super Bowl before the draft. They are 33/1 now. The Cleveland Browns and…