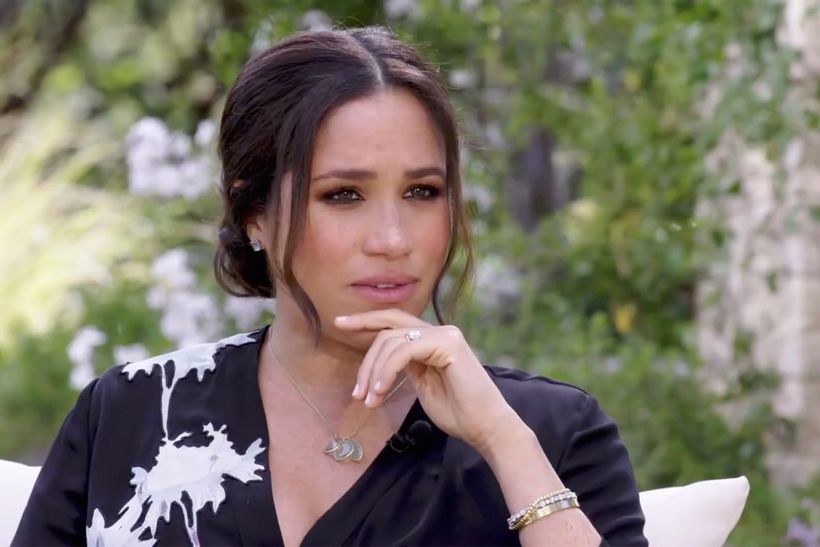 Former aides of Meghan Markle and Prince Harry are practically tripping over each other to help with Buckingham Palace’s probe into allegations that Markle was a tantrum-tossing bully.
At least ten ex-staffers have already signed on to help with the investigation, The Mirror reported Thursday night.
The probe was ordered up by Queen Elizabeth this week, after former aides began coming forward with boss-from-hell stories about Markle.
The horror stories include allegations that Markle pitched a tantrum…