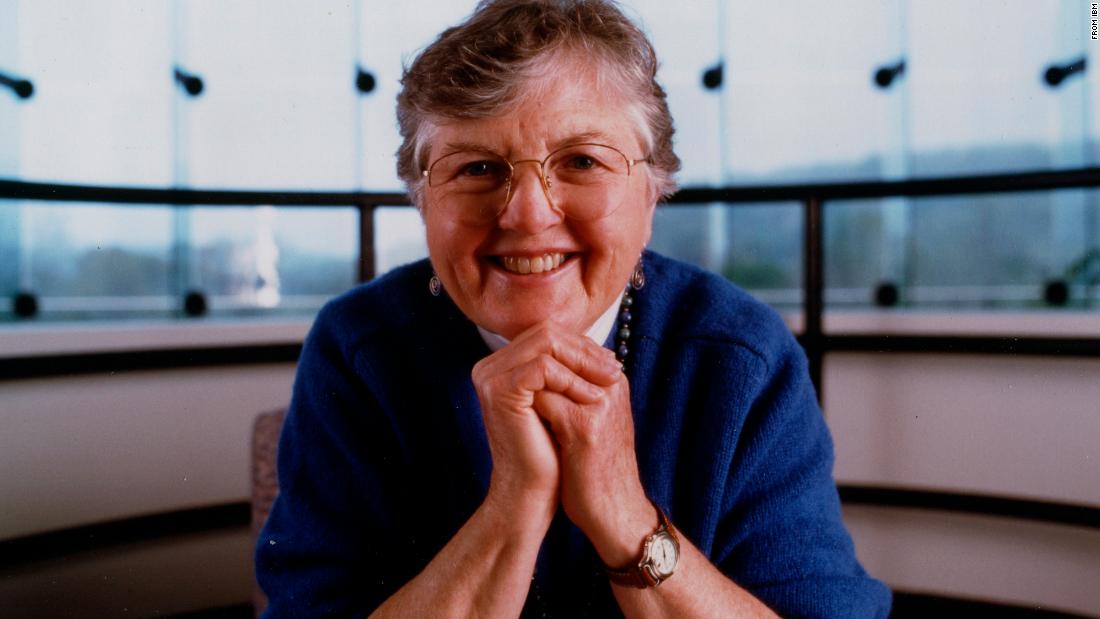 (CNN)Frances “Fran” Allen, a computer scientist who became a pioneer in the world of computing for her work on compiler research, died on August 4, her 88th birthday, according to an announcement from IBM.
She was in a nursing home when she passed away due to complications from Alzheimer’s disease, her great-nephew Ryan McKee told the New York Times.
Allen grew up on a farm in Peru, New York, and received her undergraduate degree in mathematics in 1954 from The New York State College for Teac…