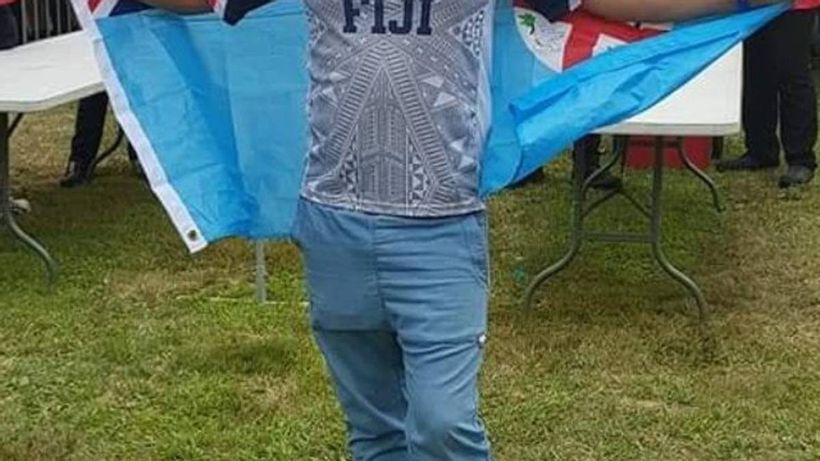 Faiz Ali was allegedly murdered in Christchurch earlier this week. Photo / SuppliedA funeral has been held for a man allegedly murdered in central Christchurch this week.
Faiz Ali died after a violent incident at an Armagh St property.
He was laid to rest last night at the Ruru Lawn Cemetery and prayers were held at the Al Noor mosque.
A public notice said his Janazah (funeral) was held at 7pm and people were asked to pray for his family, most of whom are overseas.
Ali was born and raised in Sabeto…