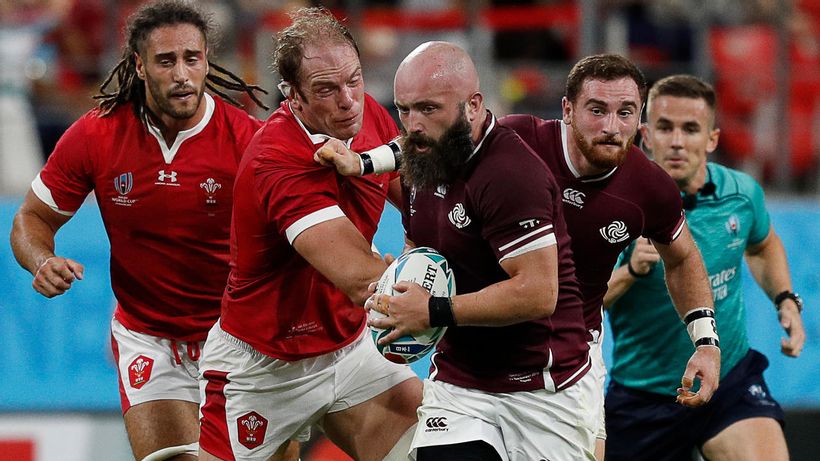 London (AFP)
Georgia head coach Levan Maisashvili has made six changes for Sunday’s final Autumn Nations Cup pool match against Ireland after their defeat to Wales last week.
Georgia, the dominant force in second-tier European rugby, will be seeking to score their first point in the tournament after their 18-0 defeat in Llanelli and their 40-0 mauling agianst England.
Maisashvili has made four changes in the scrum and two in the backs, in what could be their final game.
Georgia are likely to finish…