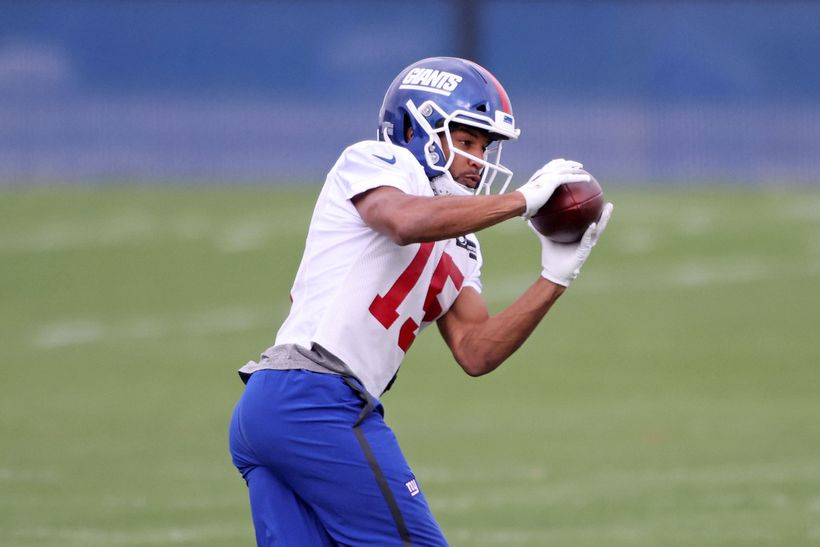 The Giants have begun their roster housecleaning, on Wednesday releasing wide receiver Golden Tate, a move that was expected for quite some time.
Tate, 32, was scheduled to make $8.4 million in 2021 and would have counted $10.8 on the salary cap numbers that never were going to fly, given his lack of production last season. The Giants will save $6.1 million on the cap by parting ways with Tate, and he will count $4.7 million in dead money.
The Giants also released linebacker David Mayo, saving $2.3…