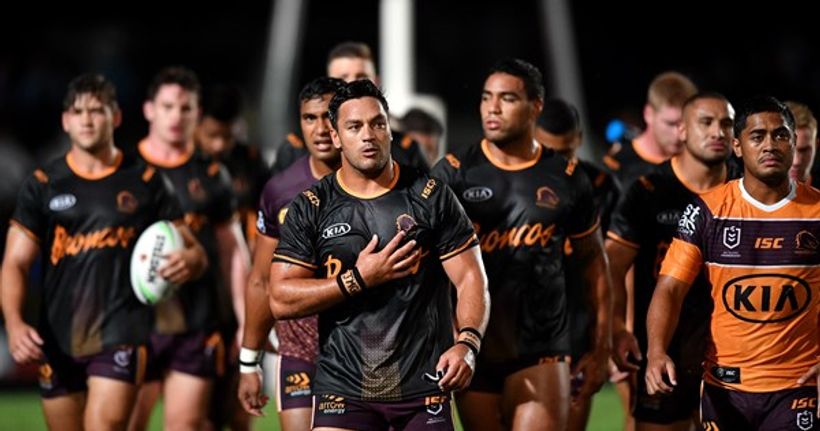 Broncos stalwart Alex Glenn wants another crack at the club captaincy after watching Brisbane slump to its first wooden spoon while he was sidelined by an unprecedented run of injuries.
New coach Kevin Walters has declared the Broncos leadership up for grabs as he looks to haul the club out of its 2020 mire.
The new coach has promised only that a decision won’t be made until next month, and that he will appoint a sole skipper rather than a co-captaincy or leadership group model.
Walters has stressed…