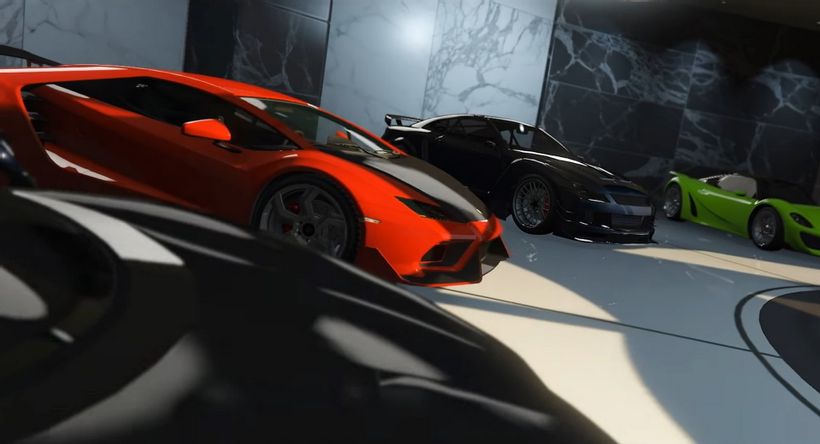 Although it’s seven years old now, Grand Theft Auto Online remains a popular pastime for gamers, among them many car fans. And now, one persistent issue that has been damaging the experience may have been solved.
A hacker under the name T0st has found a way to simply fix long load times that have long been associated with the game’s PC version. The long load times are particularly puzzling since they seem to affect even modern, high-powered PCs.
An anonymous poll on Reddit found that roughly half…