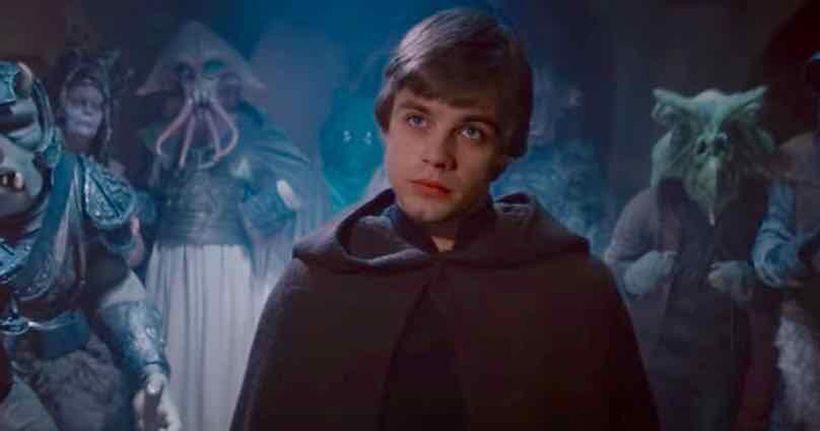 Side by side, Star Wars character Luke Skywalker played by Mark Hamill and Sebastian Stan.
Video screenshot by Bonnie Burton/CNET
Marvel actor Sebastian Stan, who will be reprising his role as Bucky Barnes/Winter Soldier in an upcoming Disney Plus series The Falcon and The Winter Soldier, has previously expressed interest in playing a younger version of Star Wars character Luke Skywalker (originally played by Mark Hamill).
And now thanks to a talented Star Wars fan, we can get a better idea of…